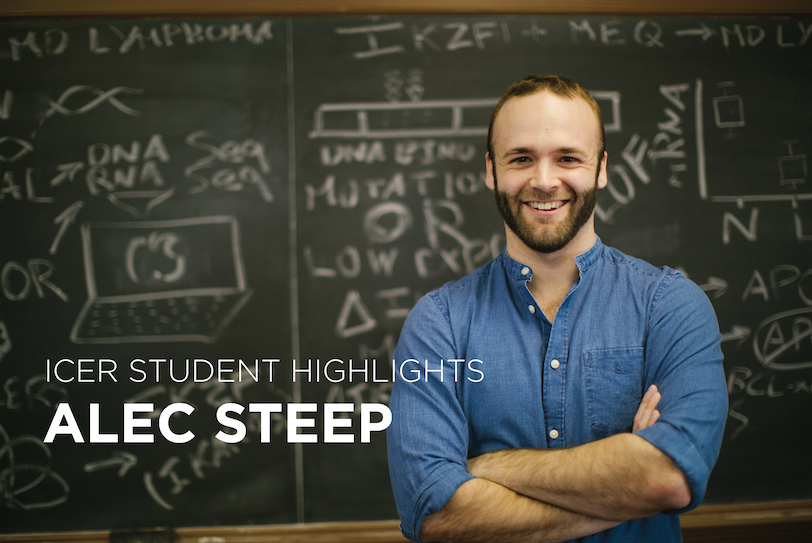 Alec Steep is a PhD student currently enrolled in the Genetics Program at Michigan State University. The primary focus of his doctoral dissertation is uncovering the genetic mechanisms by which Marek’s disease virus (MDV) causes Marek’s disease (MD)—a lymphoproliferative disease in chickens characterized by T-cell lymphomas. As part of this work, Alec spent two years in the Genome-Oriented Bioinformatics Program at the Technical University of Munich where he collaborated with a laboratory specializing in bioinformatics led by Dr. Dmitrij Frishman.

In the avian virology community, it is well known that the viral gene Meq is the primary driver of MD lymphomas in chickens. Until recently, the question of whether there were additional contributing genes in the host genome, known as drivers assist Meq and contribute to cancer formation. For the last 4 years Alec has been the key member of an international collaboration between the Cheng Lab (USDA and MSU) and the Frishman Lab (TUM), as well as groups at the Rutgers, Purdue, and the UC Davis.

Using and integrating a combination of genomic and statistical approaches to guide their work, the team found “roots” of the cancer that originate in the DNA as well as predict how these alterations contributed to the cancer. Armed with a list of candidate cancer-causing genes and mutations, Alec and his collaborators found that over half of their cancer-specific variants occurred in a gene called IKZF1, which produces the tumor-suppressing transcription factor Ikaros. They believe that these mutations in Ikaros cause it to lose its normal function of protecting the cell from developing into a cancer. Without Ikaros, the cell grows unregulated and an MD lymphoma is able to progress.

With this discovery of the first major cancer gene in the chicken genome that "drives" cancer, their work sheds new light on how MD lymphomas are created and has the potential to generate exciting new directions for the academic and industrial community. Moreover, the work has the potential to impact other synergistic cancer research such as the modeling of pediatric leukemias and lymphomas -- of interest in the human biomedical research community. Alec explains that “the type of cancer he works on in chickens shares some similarities with respect to the mutation profiles in the DNA of certain childhood lymphomas and leukemias.” His group plans to explore similarities between the human and chicken models to determine whether their findings in chickens might also apply to human models.

Alec shares that their team benefited from the heavy "conservation" of the cancer biology between humans and chicken, allowing them to tap into a wealth of resources and tools developed for human cancer research. Nevertheless, one of their biggest hurdles was the task of modifying  human-based tools to work on chickens.

Due to the very large datasets and analyses required, Alec relied heavily on the resources provided by the Institute for Cyber-Enabled Research (iCER) especially access to MSU’s High Performance Computing Center (HPCC) for genome sequencing analysis.  Alec explains that “the complexity of finding a driver mutation, can be compared to finding one letter misspelled in a single book within a library.” The computational work of finding the driver is best suited to supercomputers.

Alec plans to continue his career in cancer research. He says that the team’s next step is understanding the functional and mechanistic relevance of these drivers of Marek’s disease lymphoma. He hopes that his next endeavor will involve studying cancer in humans, where he believes his research may create a bridge leading to answers for unsolved questions in human cancer. 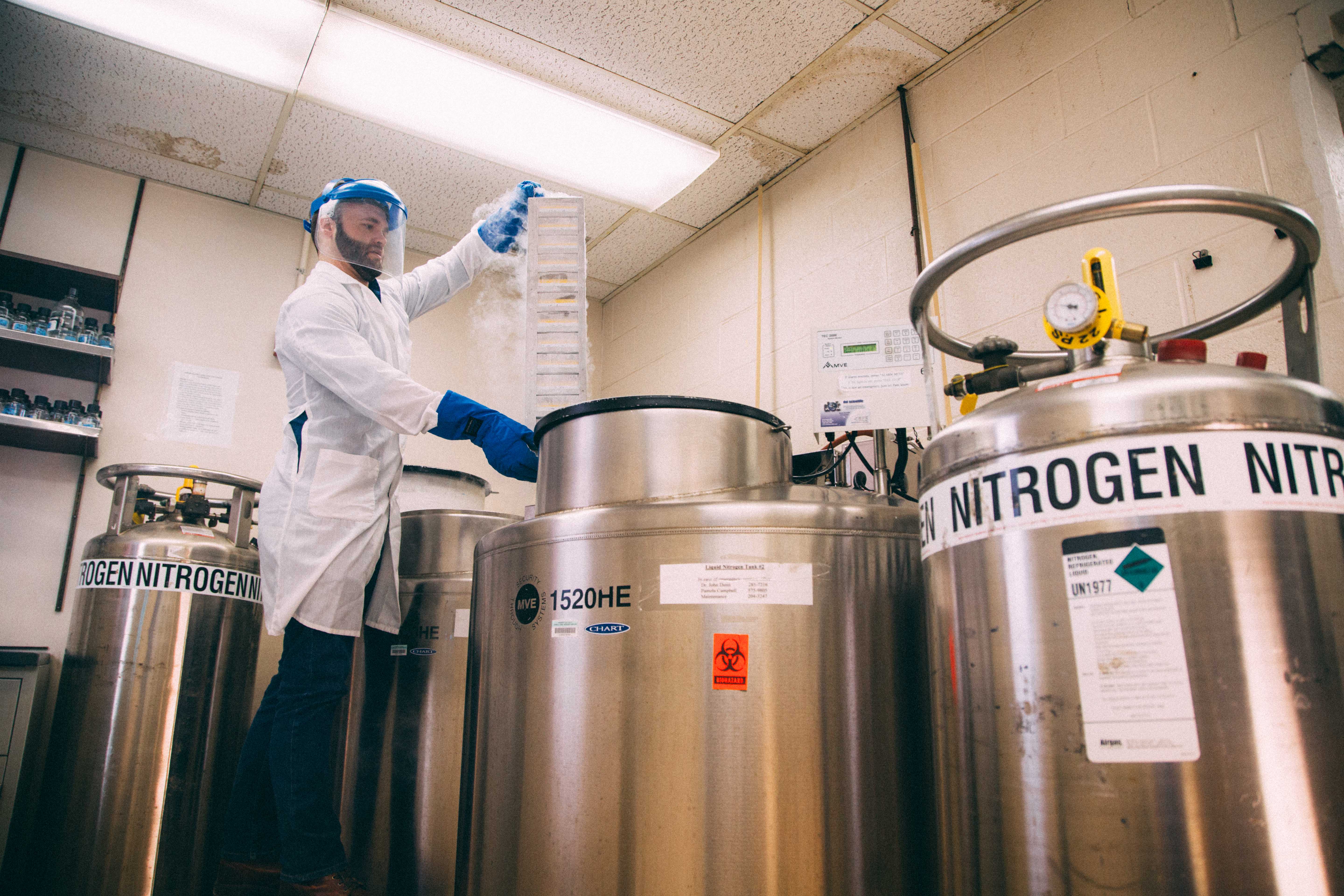 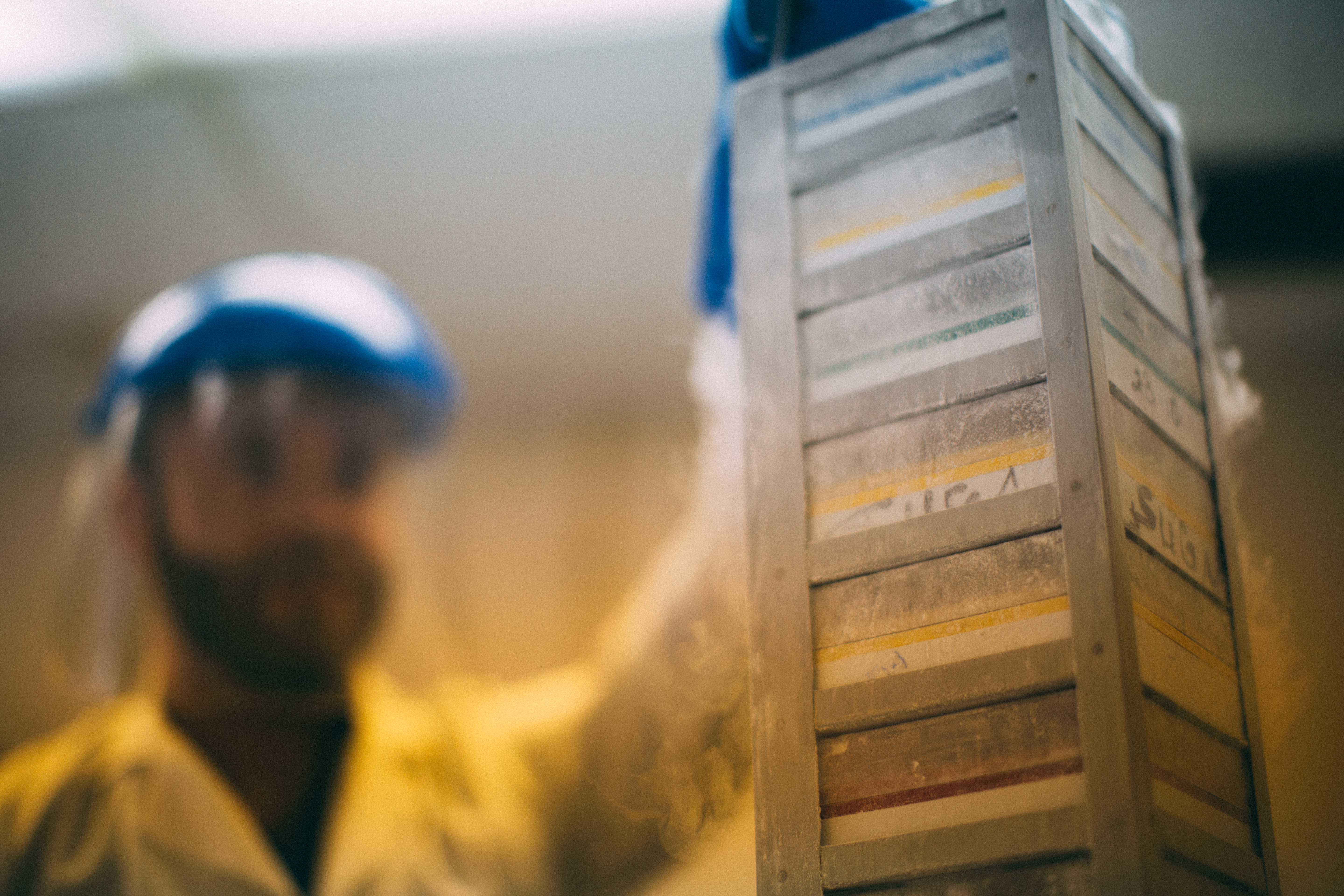 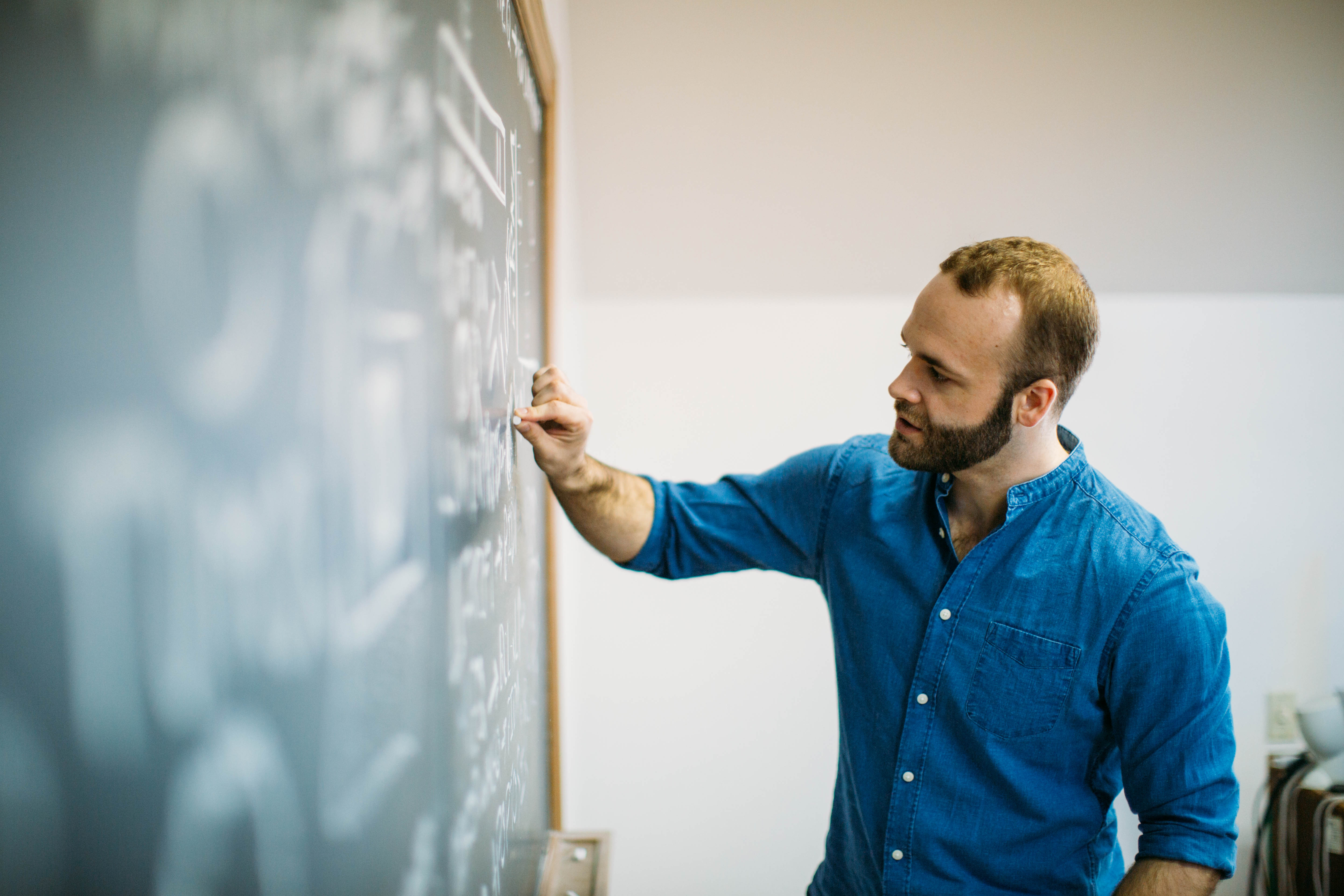