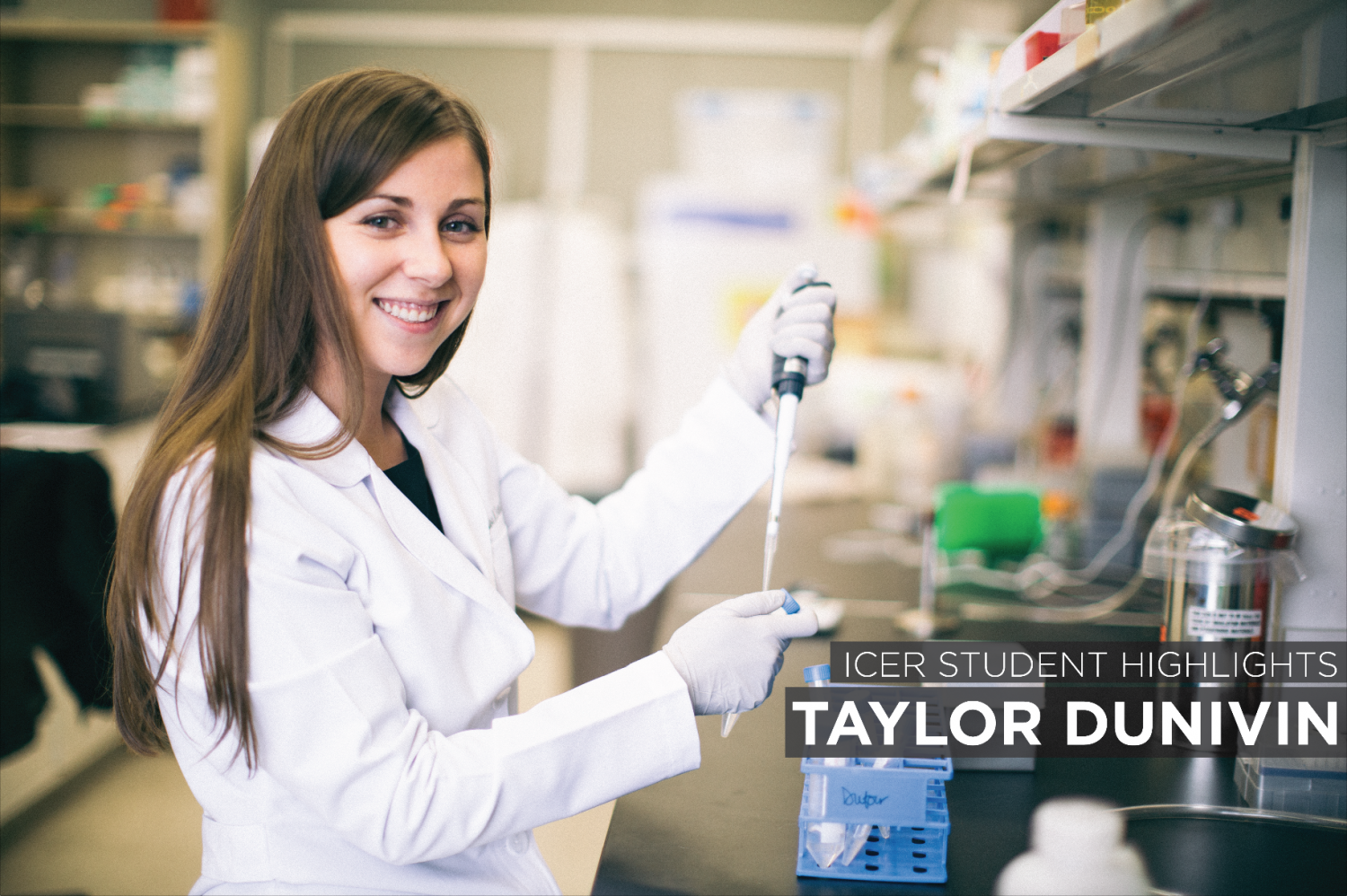 The Effects of Underground Fire on Bacterial Resistance

Through her research, Dunivin has experienced a few highlights along the way. She identifies, “the day where bacteria from Centralia soils grew on agar plates with high concentrations of arsenic, the day we first assembled complete arsenic resistance genes from DNA sequences from Centralia soils, and the day this fall when we got back our arsenic results and saw that arsenic concentrations are increasing in sites that are currently impacted by the fire,” all as definite highlights she has participated in thus far.

No research is complete without a few roadblocks along the way, though. She notes on a couple, stating, “We hoped to find some bacteria that oxidized arsenate in Centralia, but we could only grow strains that did the opposite. Additionally, working with these huge datasets of microbial community DNA has many challenges. We can only accurately sequence a small piece of DNA at once, so our sequencing first requires us to cut the DNA into smaller pieces. To analyze it we need to try and put them all back together…it’s a little like putting a puzzle together without a reference picture or even all of the pieces.” 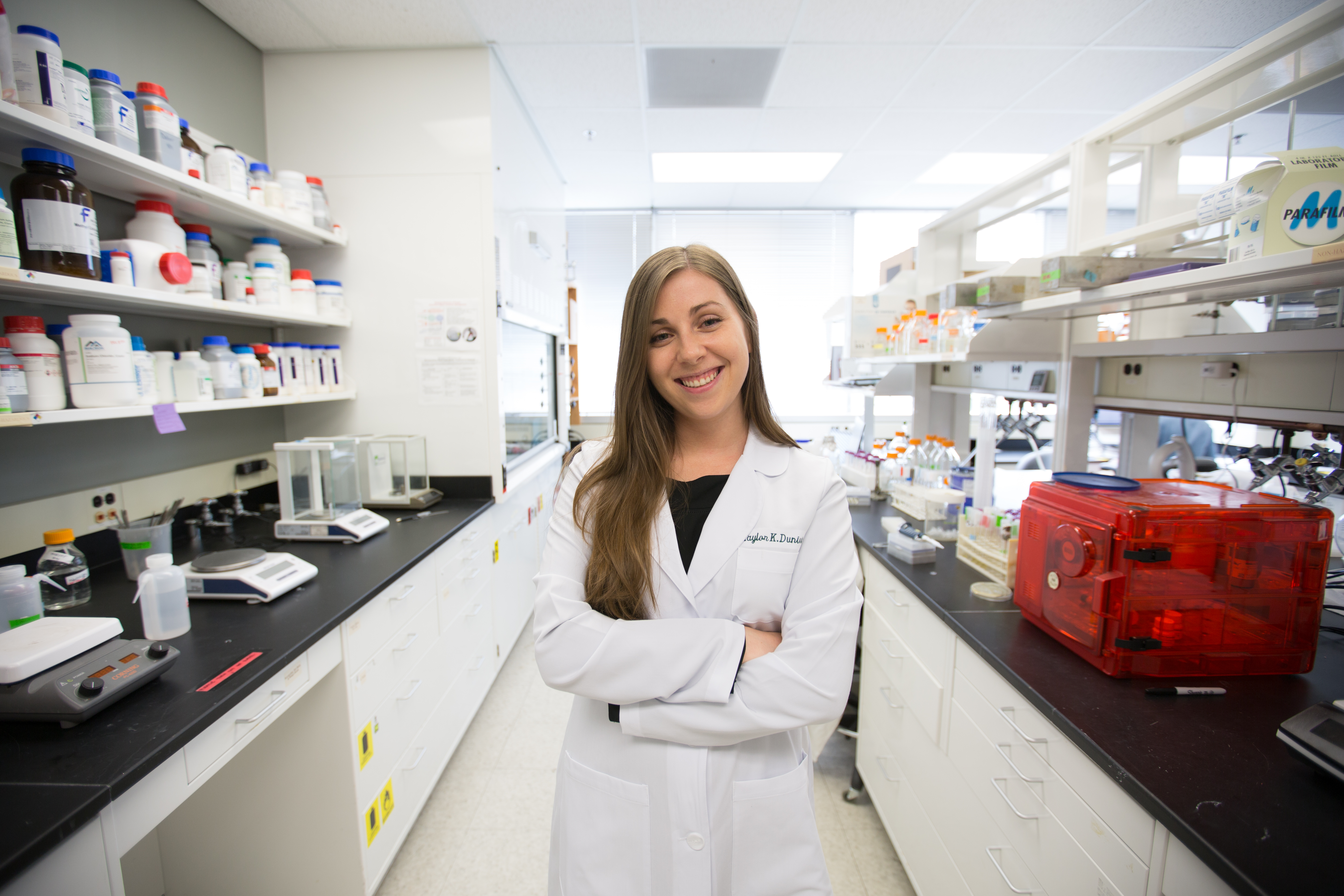 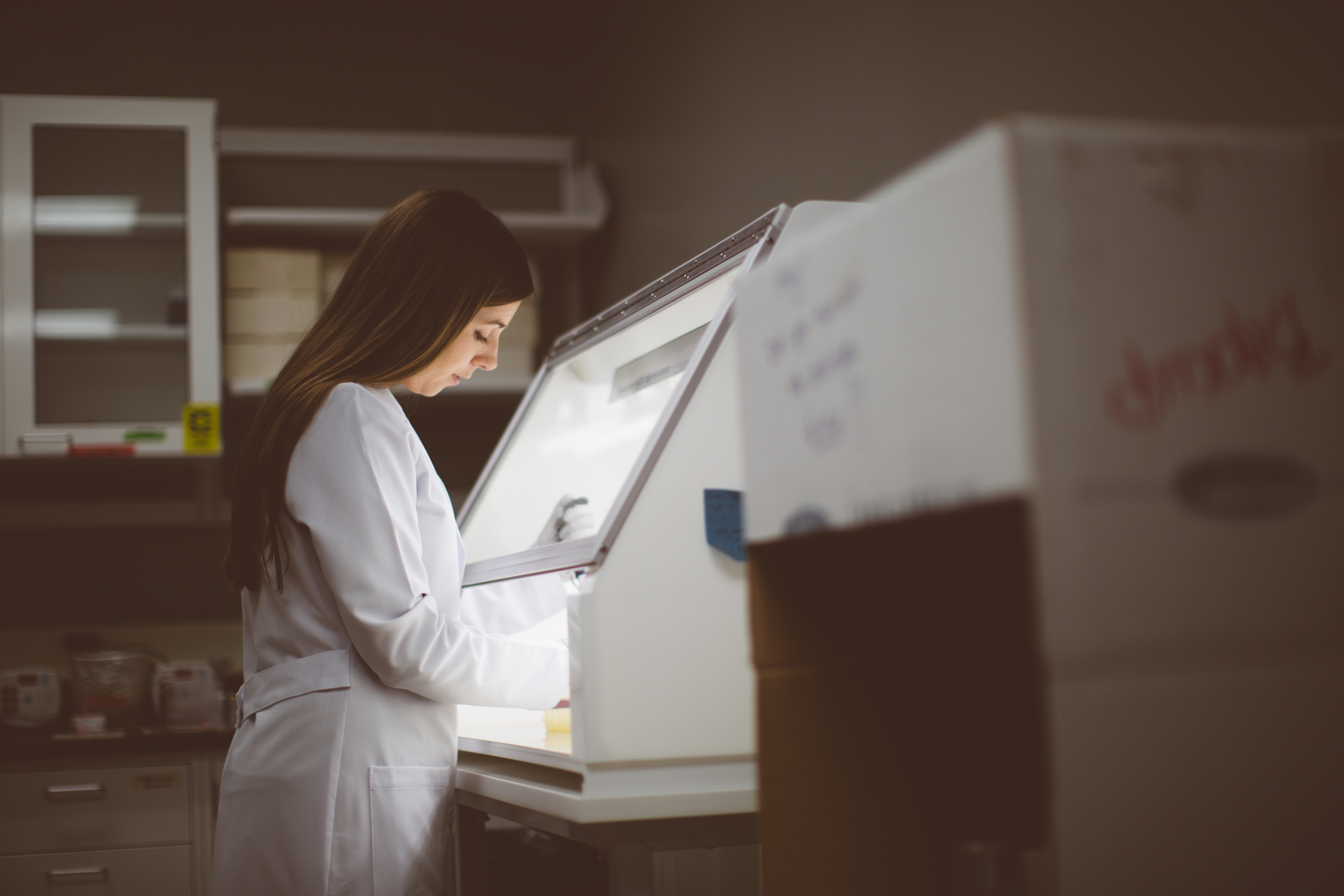 Dunivin’s main reason for conducting the research she does is due to a mild arsenic exposure she experienced herself when she was younger. “I thought about the negative impacts of toxins in our environment a lot. I developed a passion for thinking about prevention of even low dose exposures to toxins,” she remarks. In her first week of studying toxicology at Michigan State, she heard Ashley Shade talk about the underground coalmine fire in Centralia, PA and how she was going to study microbial communities there and their resistance in extreme stress.  It didn’t take long for Dunivin to set up a meeting with Shade. Dunivin says, “Together we developed my current project. That’s what got me here, and I continue to love what I do because I feel that my work contributes to the knowledge of how arsenic moves through the soil environment.”

Dunivin could not accomplish all of this without the help from resources like iCER and the HPC. She boasts, “The HPCC is what makes this research possible. Having a computing system set up with such a wide variety of software and versions installed lets me focus on the biological aspects of my computational work rather than spend days or weeks on complicated installations that are not directly related to my work.” “These systems,” she says, “mean when I take a break and close my computer for the night, my research doesn’t have to.”

Michigan State University as a whole has also been a huge resource in Dunivin’s work. MSU is a highly collaborative university in many ways, allowing students like Dunivin, who are merging fields in dual degree programs, to work with the likes of computer scientists as well as work with department heads and professors. She says, “I always feel encouraged to discuss my work with colleagues, which helps me think about my research in more interdisciplinary ways.” As for still being a member of the student community here, Dunivin acknowledges her favorite part as being, “the strong cohort of graduate students in my department. We are provided a space and food every other week so that we can enjoy lunch together and have seminars, workshops, and practice our presentations.”

As for expanding her research to other locations, Dunivin says that she doesn’t plan on it. She says, “One of the great things about having an HPC and open-source data means that I can access and analyze data from around the world asking similar questions about the presence, abundance, and diversity of arsenic and antibiotic resistance genes without ever leaving my desk. I do, however, attend conferences around the world where I can share my research with others and make new collaborative connections.”