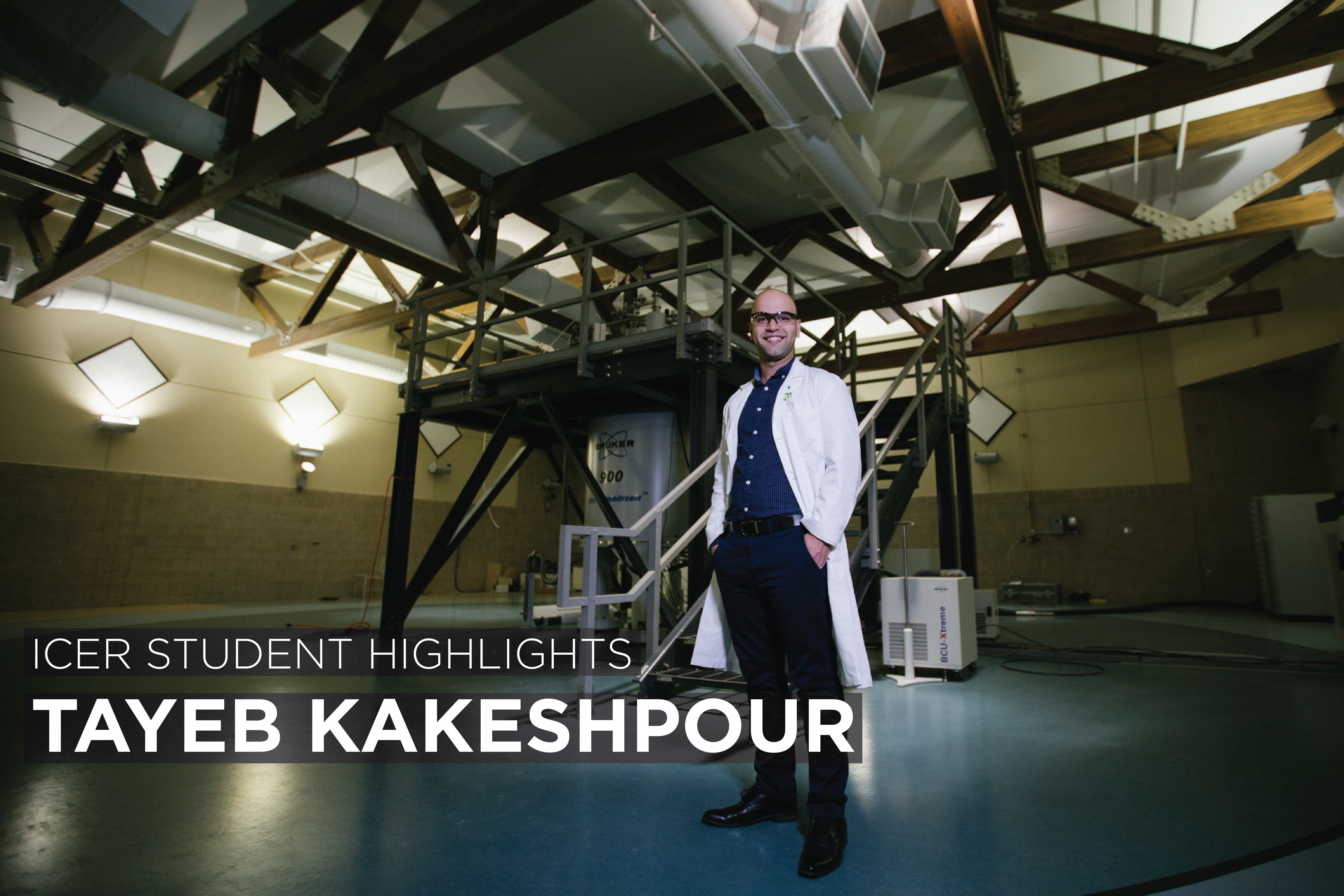 Tayeb Kakeshpour is a sixth year Ph.D. student studying Physical Organic Chemistry at Michigan State University. He works with James E. (Ned) Jackson, a professor in the Department of Chemistry. Kakeshpour’s research generally focuses on hydrogen bonds, aiming to understand the factors that determine their strength in various chemical contexts. He has shown that hydrogen bonds can enhance or inhibit “aromaticity”, a special mode of stabilization common to many organic and biomolecules; the result is an ability to purposefully tune the molecules’ “stickiness.”.

As a 3rd year Ph.D. student, Kakeshpour picked up on a 2014 article by his advisor and Prof. Judy Wu of the University of Houston. He soon mastered the HPCC-enabled quantum chemical simulations and then the Nuclear Magnetic Resonance (NMR) spectroscopy methods to test the quantum predictions. Appearing in Journal of the American Chemical Society, the field’s top journal, his first paper was theory-based, with all data computed on the HPC. The second then presented measurements confirming the predicted connection. 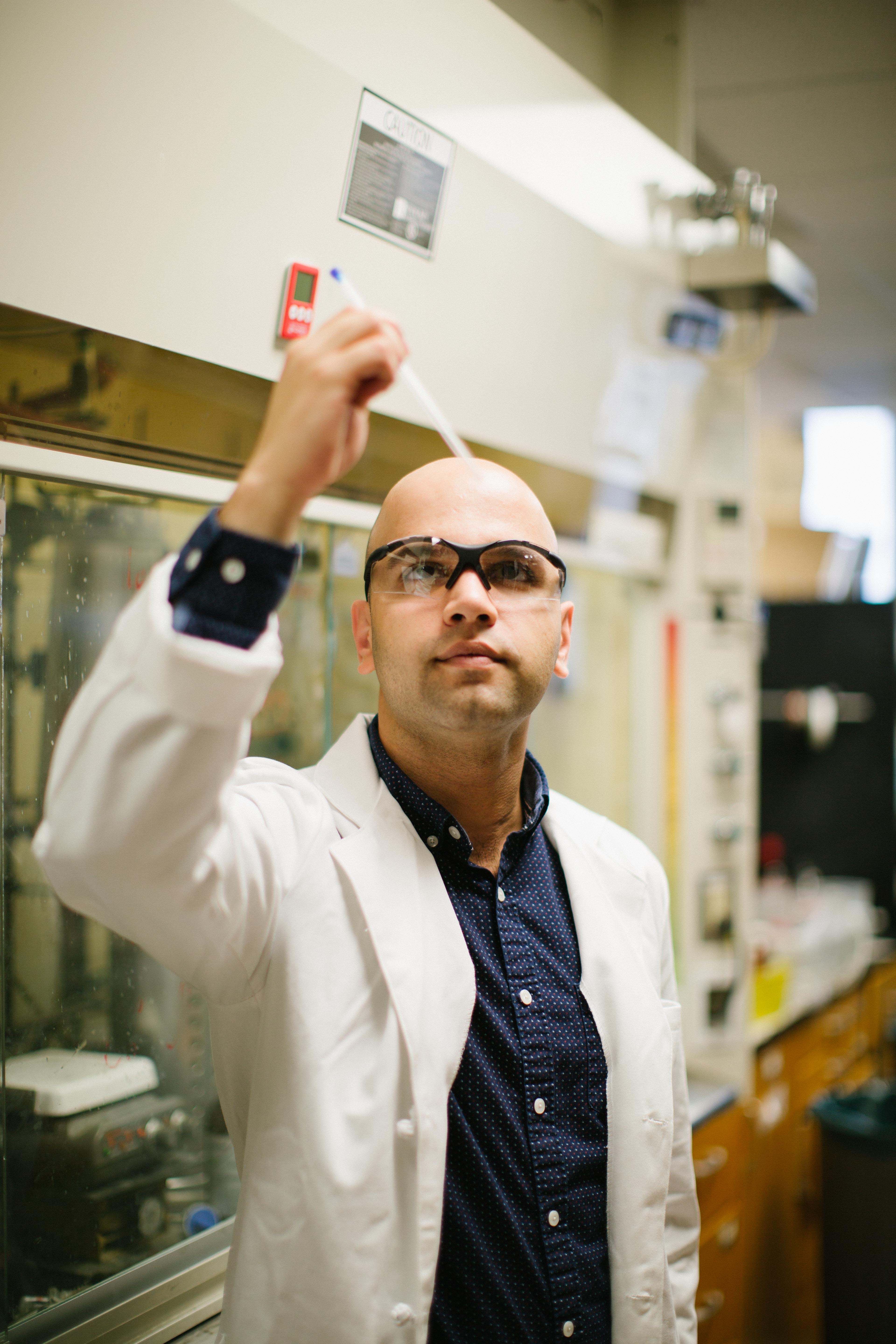 During his research, Tayeb has experienced some hurdles and some highlights that have ultimately impacted his work in a positive manner. One of these highlights occurred last year when he synthesized a series of compounds to be rigorously studied via NMR. Though he made samples of exquisite purity, he found that one of the compounds formed hydrogen bonds too strong for analysis with the Chemistry department’s typical NMR spectrometers (5-600 MHz). This compound’s analysis was crucial; on top of the time and work already invested in making it, the study could not be completed without it.  It was Dr. Daniel Holmes, MSU’s supervisor of NMR facilities, who suggested that Tayeb move to an instrument mainly used for dilute, complex biological samples: MSU’s ultra high field (900 MHz) NMR spectrometer: with this potent instrument and the guidance of theory from HPC, he has not looked back!

A perk of Tayeb’s work is attendance at conferences and meeting scientists of many interests. Last summer, he had the privilege of attending a Physical Organic Chemistry Gordon Research Conference in New Hampshire, where he first met Wu in person, and where his work was selected for a highlight.

Regarding the future of his research, Kakeshpour hopes to see more direct knowledge come out of it. Separately, aromaticity and hydrogen bonding are two big chemical topics that have been studied for almost a century. The new recognition of their linkage brings improved understanding and potentially strategies to control important phenomena from DNA replication to drug design.

When asked how iCER and the HPCC have influenced his research, Kakeshpour immediately said, “if you’re doing chemistry without computers that is a problem”. His experiments are rigorous, time-consuming, and costly, and it simply wouldn’t be smart to pursue them without guidance from theory. The HPC allows him to make predictions via quantum chemical simulations, quickly prospecting for novel phenomena to test in the lab. He says that as a chemist, he doesn’t know much about computers but has never felt uncomfortable asking for help from the people at iCER, who have largely catalyzed his success.

On his time at Michigan State, Kakeshpour says, “the only thing I like more than the resources here are the people and my advisor”. He says that both Ned Jackson and his peers have been supportive from the start. Originally from Iran, coming to MSU was Kakeshpour’s first time in the United States; now he hopes to do a post doc and hopefully become a professor here. 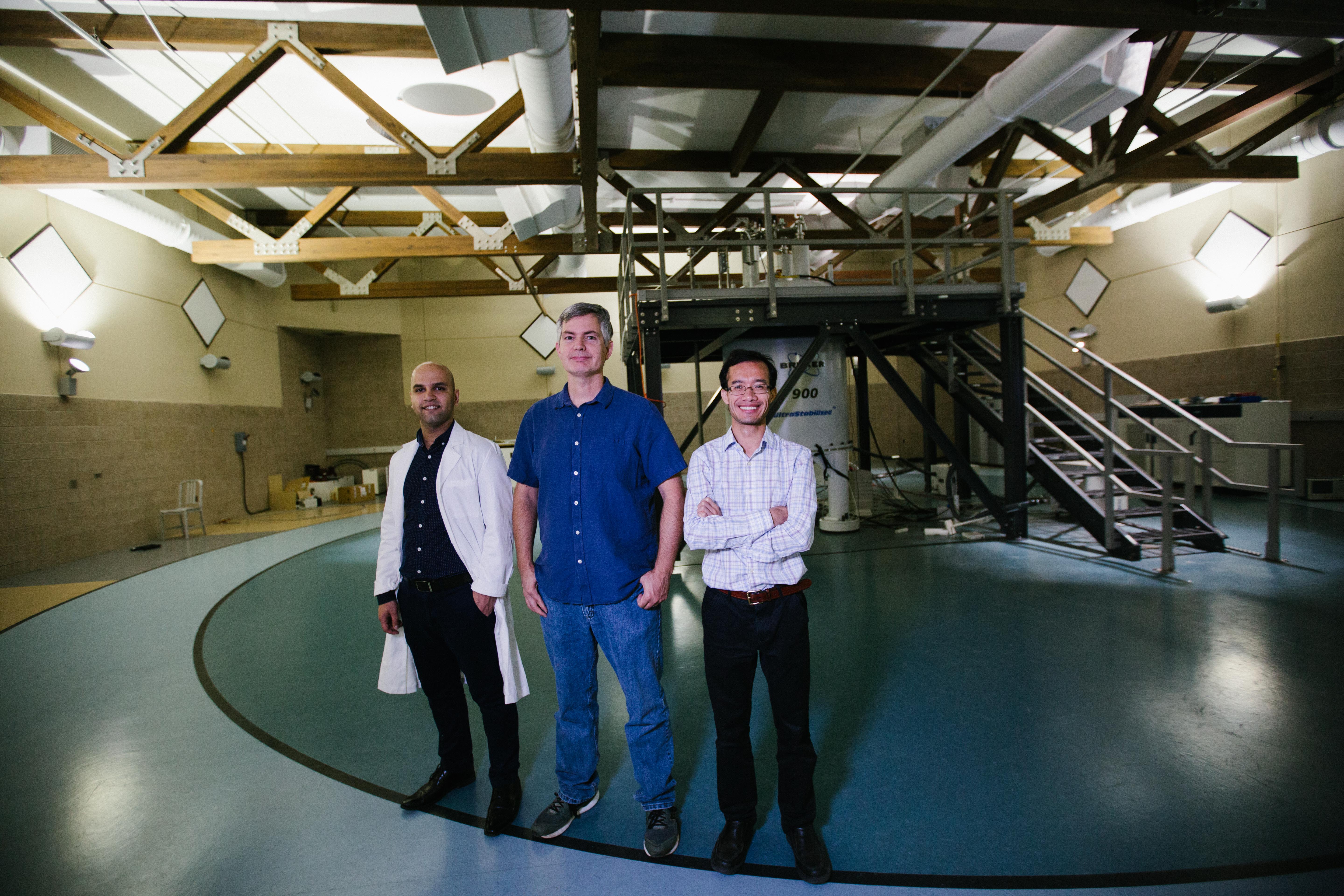 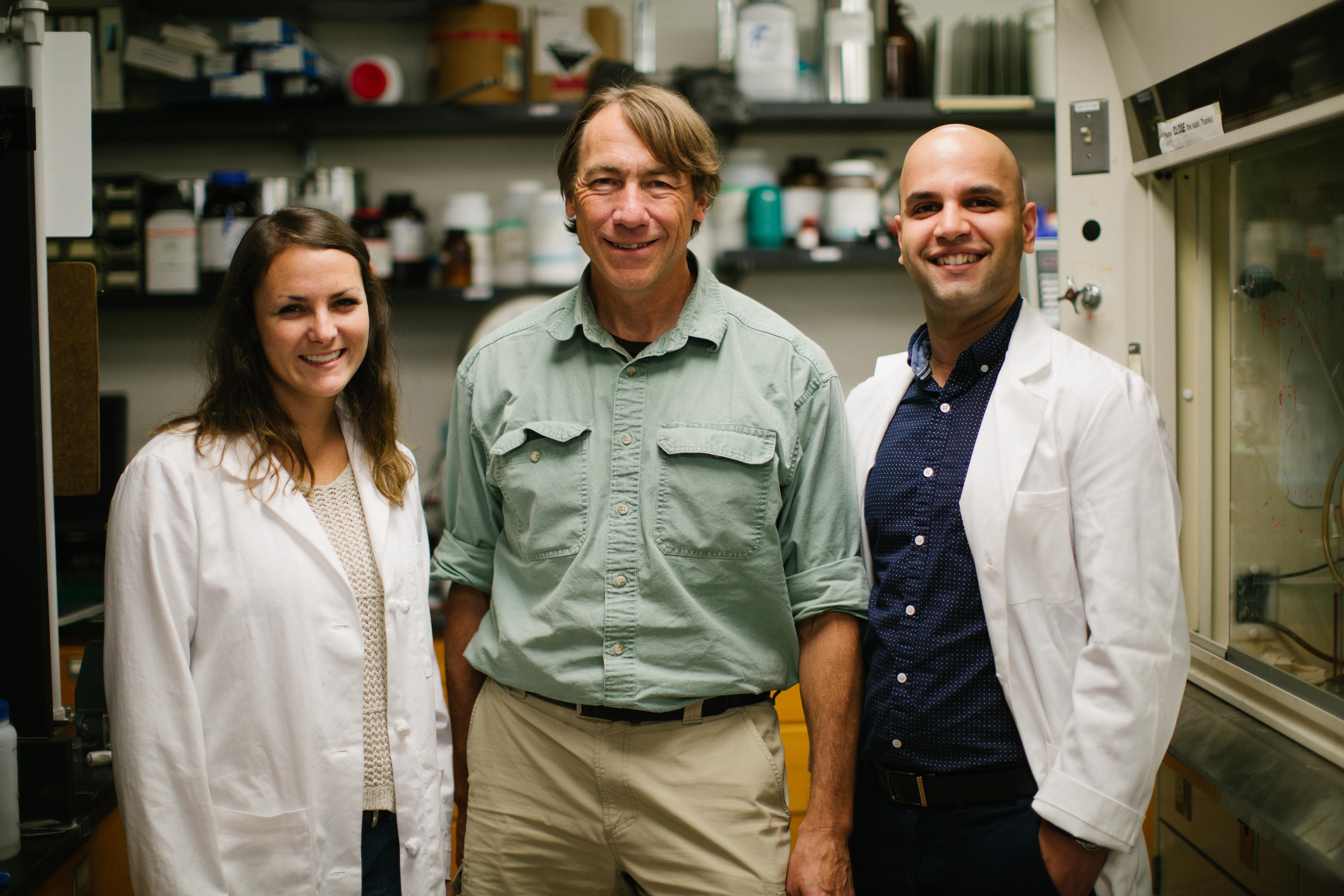