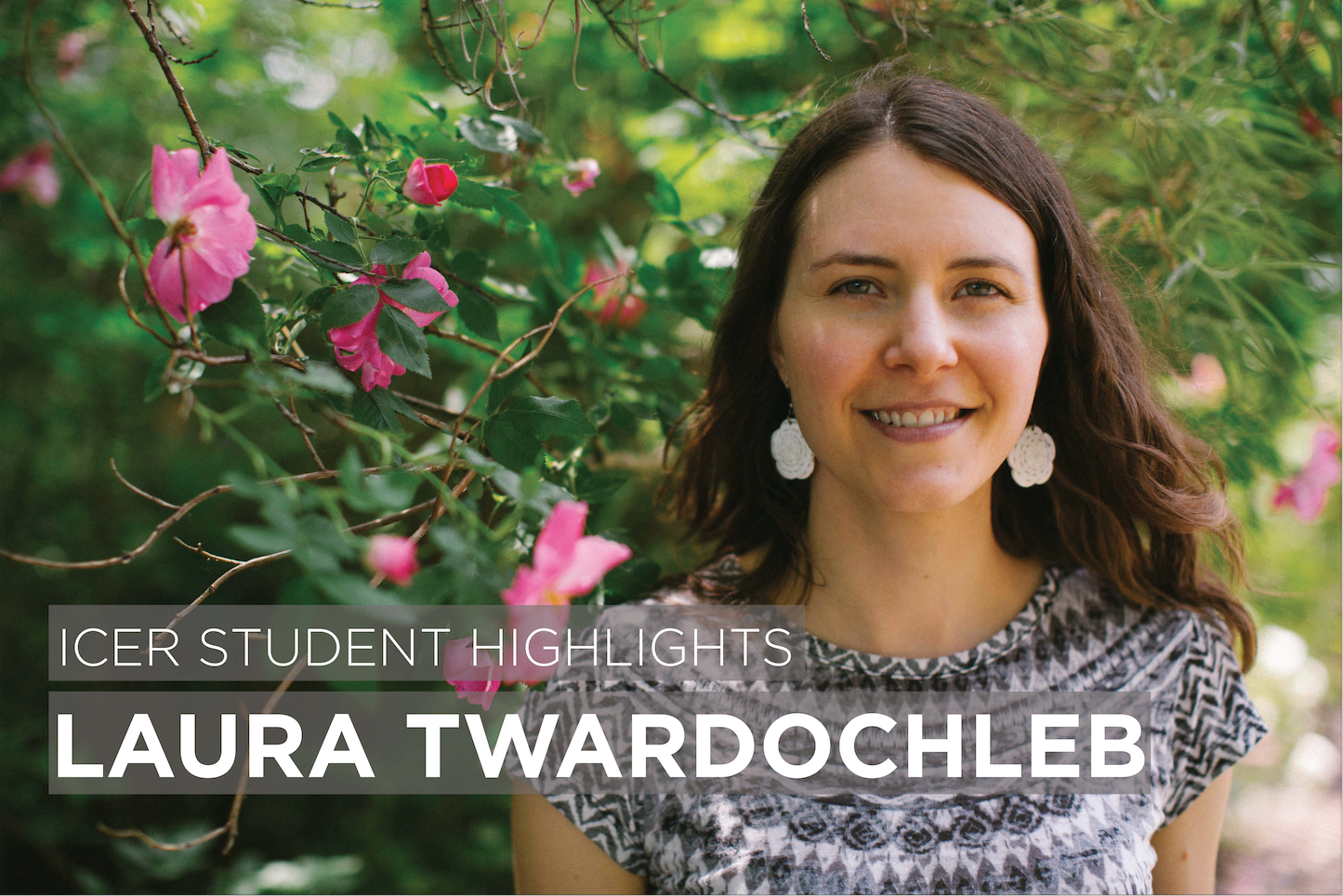 Climate Change Effects on Freshwater Biodiversity in the United States

Laura Twardochleb is a Ph.D. candidate at Michigan State University in the Department of Fisheries and Wildlife and Ecology, Evolutionary Biology and Behavior Program. She conducts research alongside her graduate advisor, Phoebe Zarnetske, studying freshwater ecology and global change. With the help of NASA, she attempts to understand the effects of the climate on freshwater biodiversity, focusing specifically on how temperature influences freshwater insect physiology, species interactions, and species richness.

According to Laura, scaling from small to large scales makes her research unique. In her field of work, very few focus on macroecological studies where both biodiversity at the large-scale, and the mechanics that drive them, are observed. Incorporating field work and running experiments herself allows her to see how climate change can influence an organism’s physiology, displaying the mechanisms that drive the larger-scale patterns of biodiversity. For example, she can see if certain organisms are more likely to starve with future climate change which can influence biodiversity patterns. She is also looking at species interactions and how they are a key factor that influences large-scale biodiversity patterns.

The motivation of this work is to preserve biodiversity. Freshwater ecosystems provide many services including clean drinking water, recreational fishing, boating, etc. which Laura hopes to conserve for future generations.

Like in most ecological studies, one of the biggest challenges comes from the insufficient amount of data used to characterize biodiversity. Due to this, she has had problems finding enough freshwater insect sample records to complete her research. Due to a scarcity of funding for ecological research, there often isn’t a coordinated effort among researchers to systematically sample freshwater biodiversity in streams across the U.S. using consistent methods that make the data comparable across regions. Having these records is crucial to characterizing diversity. She is using environmental data to predict freshwater biodiversity, but the data is often nonexistent for many watersheds and streams across the country. This is where NASA satellite imagery comes in.

Laura is using NASA satellite imagery (called remotely sensed data), to characterize climate, land use, and elevation across the U.S. to better predict freshwater biodiversity. This is to see if satellite imagery can be used as a stand-in for the environmental measures that would normally be sampled on the ground, within and around streams, by a team of researchers. Satellite imagery provides complete coverage of the U.S. and because on-the-ground data is limited, this may be a suitable substitution to predict freshwater biodiversity. This study will provide the most complete characterization of freshwater insect diversity across the United States to date.

Characterizing freshwater biodiversity from more than two million insect samples across the U.S. and analyzing the resulting models is computationally intensive. Freshwater insects are very sensitive to water pollution, so they are commonly used to assess water quality. Since these data, from over 36,000 stream sites, are collected by different research groups, Laura has to go through the datasets and standardize them, removing records with incomplete information. Access to MSU’s HPCC allows her to conduct exploratory analysis on large datasets; mapping biodiversity patterns of species richness. Pairing this with using the satellite imagery from NASA allows her to predict freshwater insect diversity across the U.S.

Laura plans to apply to the Science to Action fellowship with the U.S. Geological Survey. She would work with scientists outside of Washington DC learning how to make climate change research policy relevant. Instead of doing something that’s only interesting to academics, she could turn this project to something that resource managers can use to make crucial decisions about what parts of the U.S. need to be protected or have a mitigating plan in place.

Laura’s ultimate goal is to “understand how climate has already influenced freshwater biodiversity and then identify regions of the United States that might be susceptible to biodiversity loss due to future climate change.” She hopes that her work will be put to good use and benefit future generations.