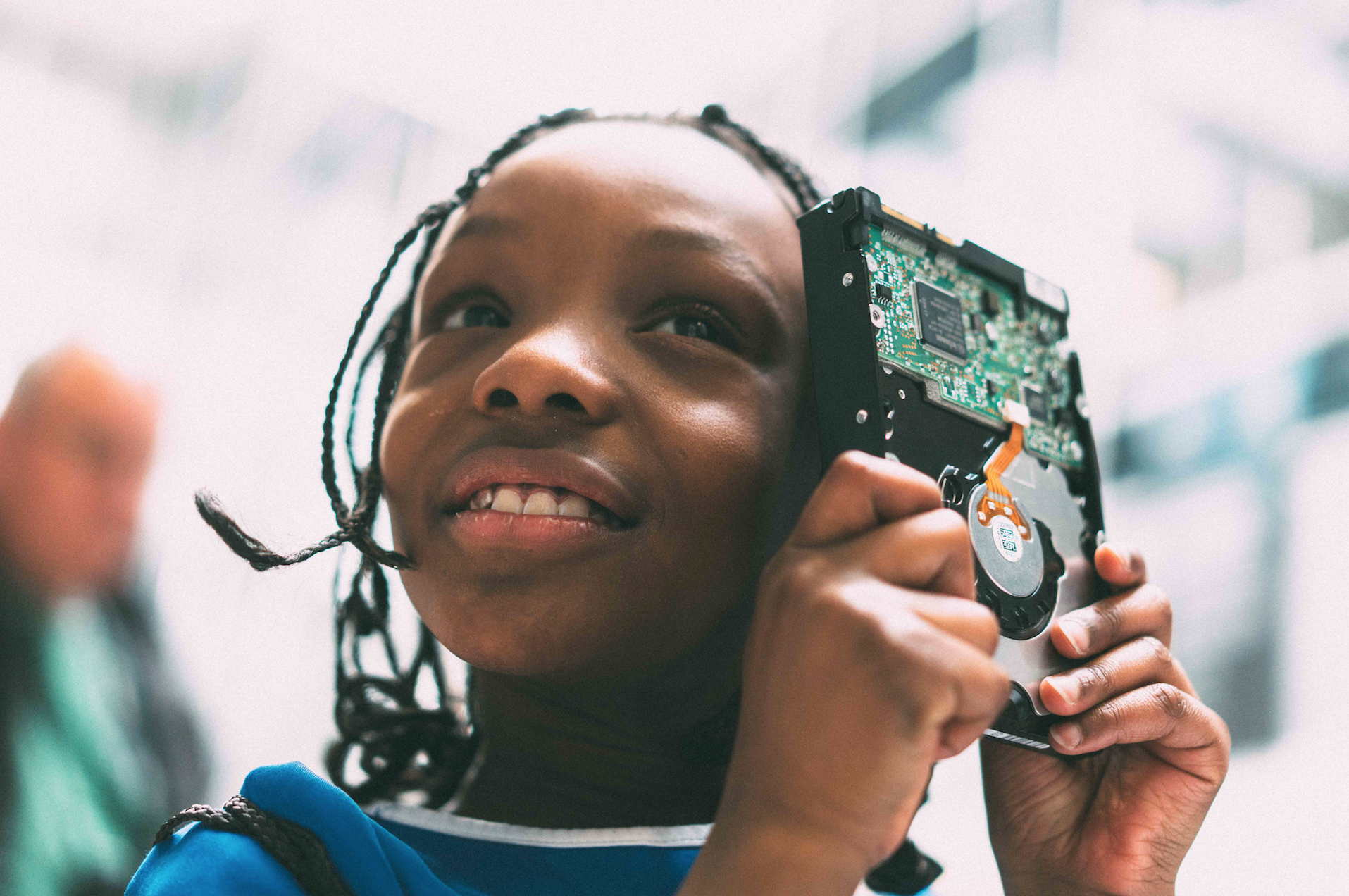 Each year iCER participates in MSU’s annual Science Festival public and private (schools’) program with the goal of demonstrating the elements and abilities of a supercomputer to the general public. Participants are able to interact with one another and hardware components in a series of tasks and games, while gaining knowledge about supercomputers.

This year’s science festival featured two new elements. The “Leo-node-o goes Parallel” station included a fun and kid-friendly video demonstrating how supercomputers work, followed by a parallel egg sort game. This game was developed by EPCC with the goal of introducing participants to the benefits and bottlenecks of performing tasks in parallel. For this game participants worked in teams of varying sizes to sort as many colored eggs as possible into their color-coded baskets. Students enjoyed the lighthearted competition with one another to determine who could sort the most eggs in 30 seconds. During the debriefing session many were able to articulate quite a few bottlenecks of working in parallel such as: slower members or “processors” as a potential bottleneck to linear speedup and space or “memory contention” in getting access to data (eggs) or write location (color-coded box) as a bottleneck.

Students also participated in binary game where they created characters, words and images using binary code, demonstrating how computers translated 1s and 0s to a useful forms and vice versa. Naomi Wang, a junior at MSU majoring in graphic design, worked with iCER this semester to develop a pixelated spartan head image along with the code, which participants could use to draw their own Spartan logo.  (Download the game)

Students wrapped up the event with a tour of the supercomputer, which gave them an opportunity to “step inside” the supercomputer, and identify features that were similar to the hardware (such as an open node and hard drive) which they had dismantled earlier. While on the tour, students were able to compare various components of their computer with those in a supercomputer.

Supercomputers are critical for making scientific discoveries, educating the public on how they work and how researchers use them is a great way to provide access to important technological advances being made. We believe our student participants had fun interacting with one another and learning about supercomputers! 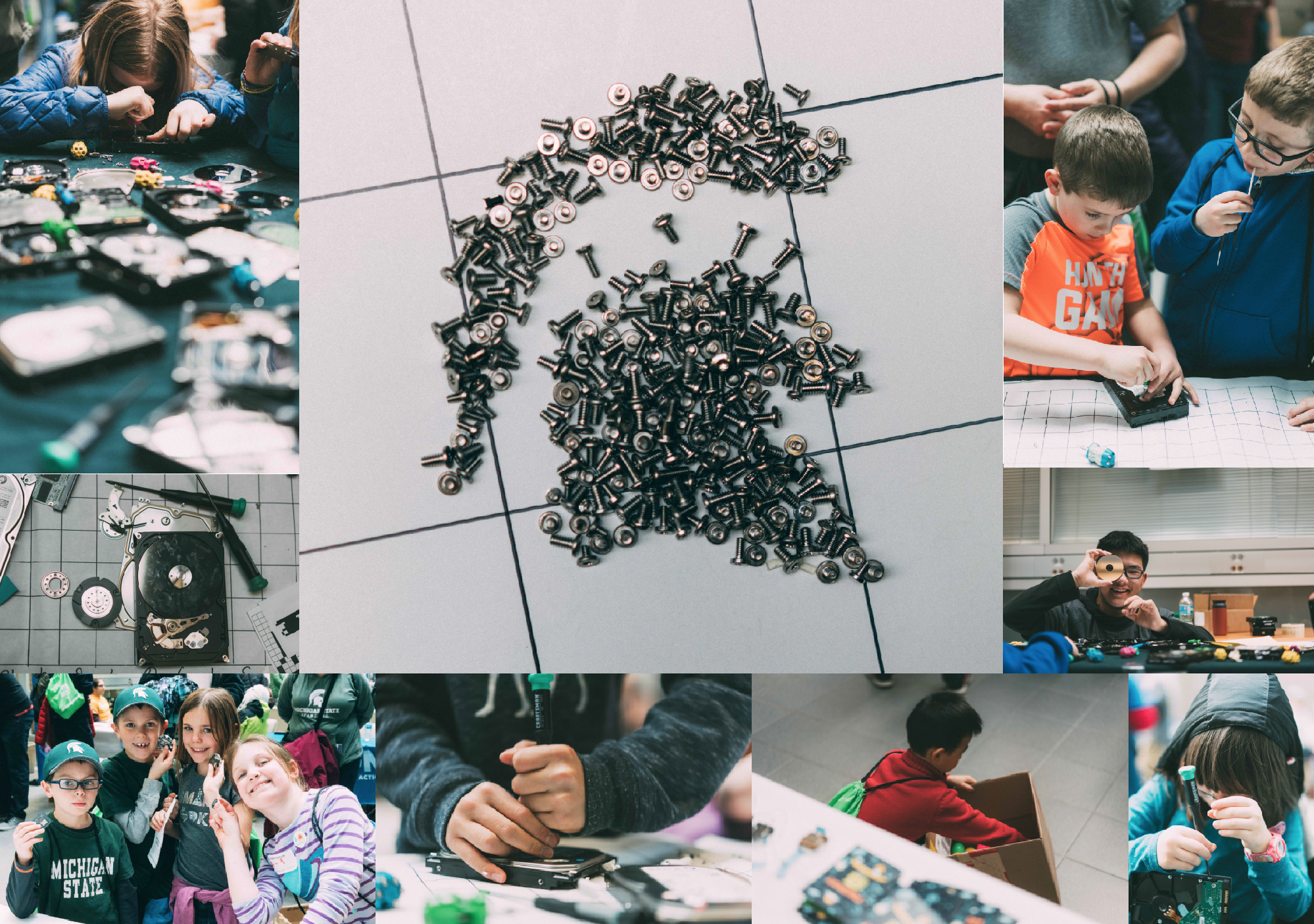